What’s happening in China – Who Knows?

map showing the size of China and its ‘position’ in the world (http://www.worldatlas.com)

many years ago – well it was about 25 years ago I think – when I was selling gift items at Trade Shows, I first heard from manufacturers that they were starting to buy parts or stock from China.

It was a very adventurous and difficult process at the time, but boy was it cheaper to buy the items from China, even taking into account the cost of shipping!

As I was listening to them boasting about the margins and how they were going to make more profit ……. a little thought crept into my head – I even expressed it to some of them and they ridiculed me for the fantasy!

The fantasy was that China was going to take over the world…..

They were progressively stealing patents at the time, and copying processes without bothering to put in all the effort that companies in the USA and elsewhere had spent doing the research and testing.

Of course they were going to be cheaper!  They were also being subsidised by their Government, who were still a thoroughly communist regime, but were experimenting with a bit of capitalism!

So follow this trend – and if it continued – (it has) – there would be very little incentive to “Buy British”, and basic manufacturing, say iron & steel mills, would struggle and die, and soon the world would be dependent on China supplying them cheaply with all the things that cost so much more in this country, and others.

The South Wales Iron & Steel Industry was bought & “saved” by an Indian Company some years ago – but they have just moth-balled the production again!

These were all the problematic industries that had active unions to protect their members in an industry where “HEALTH & SAFETY” actually matter and are not the joke that they have become – and of course demanded high wages.  How much easier politically for Maggie to let these industries die, as she decimated the Unions. (See previous post)

Health and Safety in China?  Well we only need to look at the recent disastrous fire at a factory there, which spread to the surrounding newly built high rise flats, and killed hundreds of innocent people!  Apparently their Fire Service didn’t even know how to treat combustible material! (I know, I’m being very simplistic here, but I’m just making a point about the differences in the costs of manufacturing that we incur and they don’t!) 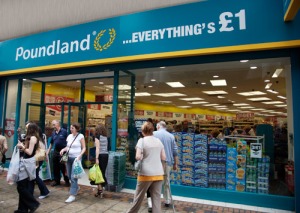 Fast Forward to August 2015 – most of the day to day items we buy are actually produced in China – how do you think the £1 shops are able to give us such cheap prices?

And we have become almost totally reliant on them for many of the items we use everyday.  Who else is going to bother to make these items when they can’t compete on prices – and even many of the high end manufactured items are now made in China.

I sell craft supplies on both ebay & etsy (see my other blog julzcrafts.com), and have noticed that many of the jewellery findings (like connecting rings etc), as well as a lot of other items, are sold direct from China, for amazingly silly prices.  I’ve even bought some of them.  I couldn’t understand how they could charge 99p including postage!

It turns out that even small businesses are subsidised by the Chinese Government – they allow them to post overseas items free!

I have to check out the competition to make sure that the items I sell aren’t undercut by the many Chinese families who are giving the idea of selling abroad a try!  I sell a lot of silk yarns & fibres – some of these must have been sourced in bulk from China – but oddly – I haven’t yet found a direct supplier of Chinese Silk!

Back to my main theme – so China HAS taken over the world.

We are now reliant on their cheap products.

The second part of my fantasy, all those years ago, was that – once China has decimated our manufacturing ability – they will raise their prices.

So I’m asking this question – especially of all those “talking heads” appearing on the media just now – saying that the Chinese Government has lost their grasp of their Finances, and have let the Chinese Stock Market fall catastrophically – affecting not only their own stockholders – many of whom are the newly entrepreneurial middle class – but causing slides of nearly the whole world’s Stock Markets ……..

What if this was part of the original master plan?  Implemented a bit messily, yes, but …. We now know who the masters are ….. a hiccup in China can affect the whole world. 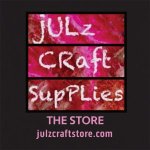 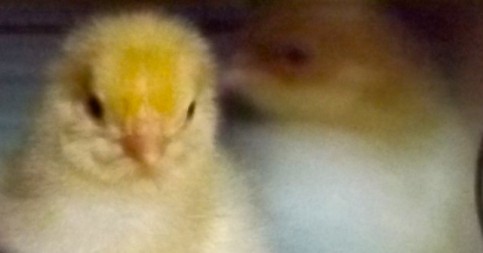 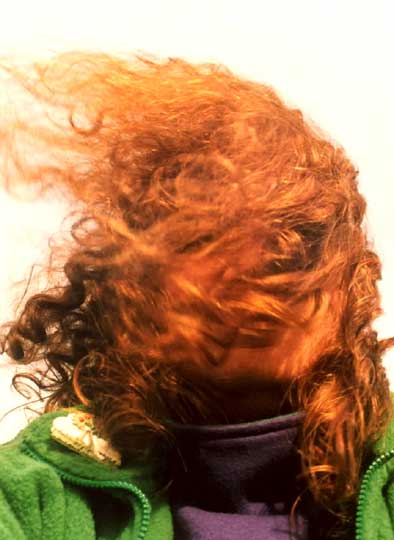 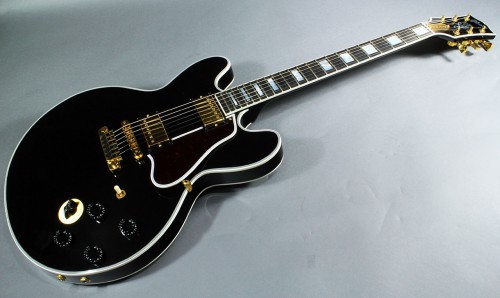